Toronto Metropolitan University Cairo (FKA Ryerson University Cairo) recently welcomed the Canadian Minister of Transport, Omar Alghabra, who embarked on a tour to the region to represent the Government of Canada at a closing event marking the handover of hosting duties for the 2026 FIFA World Cup in North America. Alghabra stopped by the Cairo branch of his alma mater, nested in the Universities of Canada in Egypt’s complex in the New Administrative Capital, to share some valuable insights and memories of his journey as a successful Arab immigrant to Canada.

Hon. Alghabra became Canada’s first minister of Arab descent since Pierre De Bane in the late 1970s, after he was appointed by Prime Minister Justin Trudeau in January 2021.  He also serves as the Federal Member of Parliament for Mississauga Centre. Alghabra is a distinguished graduate of TMU’s Faculty of Engineering and Architectural Science, and York University MBA. A mechanical engineer by trade, he served in a variety of senior positions with General Electric Canada, Enbala Power, and the Ontario Energy Board.

The campus community had the chance to discuss with Hon. Alghabra several interesting topics such as university life, avoiding burnout, career shift, and more. The discussion was moderated by the Creative School Media Production student, Sara Ali, and SU President, Mariam Amr.

A key takeaway from that session is Alghabra’s view of his learning experience at TMU and how it shaped his own existence in Canada. “I went to Canada as an international student. I am Syrian born in Saudi Arabia and, for me, my TMU experience was the gateway to the Canadian multiculturalism. I lived the sheltered life as a young person in the Gulf, and in Syria I didn’t really get exposed to so many cultures or different things, but I got such exposure at TMU. So, my university experience is actually what defined my identity as an Arab Canadian.”

With the Minister wearing multiple hats in this trip, it was quite luring to ask for his take on TMU Cairo’s diversified study areas that would add value to both students and the Egyptian community at large.

In a following in-depth one-on-one interview, the campus team touched upon the fact that the Faculty of Engineering and Architectural Science (FEAS) is the first school in Egypt to offer Transportation Engineering as a specialization and its impact on urban development, the significance of having TMU branch campus in the New Admin Capital as the future metropolis, and Egypt’s plans for sustainable transportation solutions.

Hon. Alghabra also wished that the Creative School Sport Media students at TMU Cairo can actively participate in the next World Cup happening in Canada. He concluded the visit on a high note with a warm, commemorative group photo embracing mutual feelings of admiration with TMU Cairo’s students and professors at the heart of the impressive campus facility. 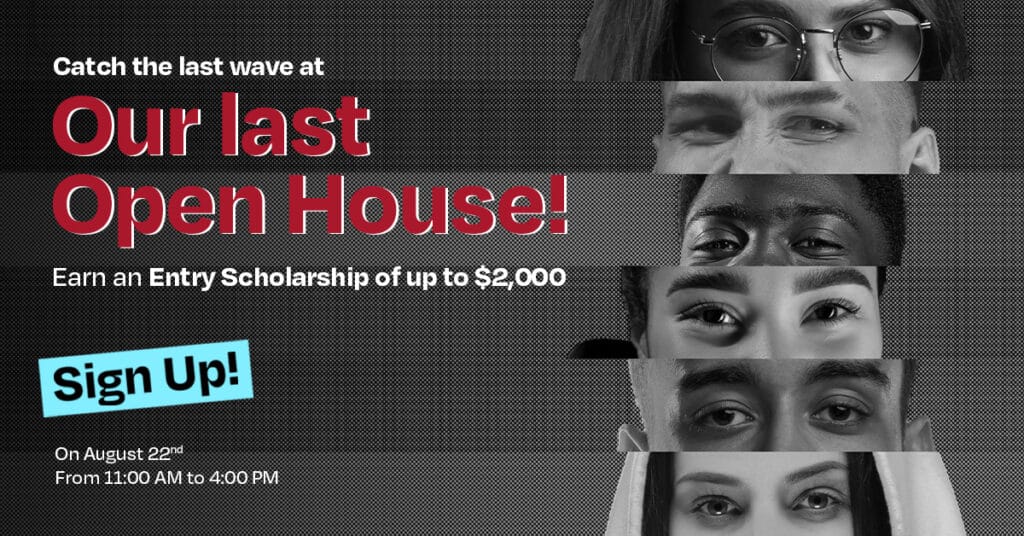